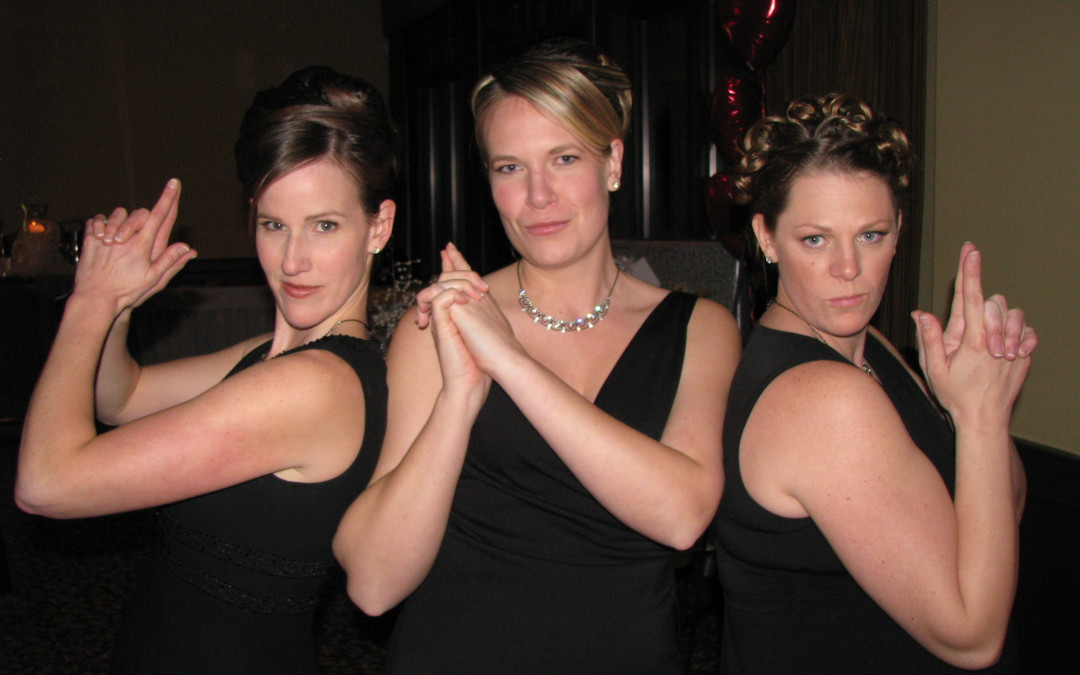 “Iron sharpens iron and one man sharpens another.”

With very rare exception, everyone either has them, or wants them.   They can be a source of delight or the cause of pain.  Though I hope it has not been your experience, you wouldn’t be alone if you’ve known some friendships to be volatile, confusing, complicated, destructive, disappointing or disposable.  That is unfortunately common.  For some, it’s enough to cause them to turn their back on the whole endeavor.

But how do we rise above the common ails of friendship?

As with all matters of life, God does not leave us without wisdom to navigate them.  To unearth that insight, we are going to look at wisdom principles on friendship from Proverbs, but we’re also going to view that wisdom with skin on, by exploring the extraordinary friendship between two historical figures from the period of Israel’s first dynasty.

When Prince Jonathon’s life was over, David said of his friend, “I am distressed for you, my brother Jonathan; very pleasant have you been to me; your love to me was extraordinary…”  (2 Sam. 1:26)  It is my goal that this could be said of me one day and if you keep reading, I’ll gather that this is your desire as well.  These posts may be a bit longer than usual, but grab your coffee or your lunch and stay with me.  I believe our friendships will be better for it when we’re done.

If you want the whole context for today’s post, you can read I Samuel 13- 18:1.  But since this is a blog and it’s supposed to be kinda short, I’m going to summarize large chunks.  Let’s start our journey by taking a peek at the unusual meeting between David & Jonathon and then the two earlier battle scenes that make sense of that meeting.  We join the historical narrative immediately after young David’s debrief with King Saul following his famous victory against Goliath of Gath:

“As soon as he had finished speaking to Saul, the soul of Jonathan was knit to the soul of David, and Jonathon loved him as his own soul.”  I Sam. 18:1

Wow.  That’s a striking response and we need some history to figure out where it comes from.  Up until this point, it is most likely that these two young men have only had cursory encounters common between royalty and those serving them.  Because of his musical skill and winsome personality, David had been taken on as King Saul’s armour bearer and personal musician.  But we have no earlier record of David & Jonathan’s interactions which leads us to believe that they hadn’t shared a bunk at the men’s retreat or anything.  David was just one of many people in Saul’s service – still a shepherd too, actually.  He was going back and forth between helping his dad with sheep and playing the harp for Saul.  That’s all Jonathon would have known about him.

Even if we weren’t weaned on a children’s picture Bible, most of us know the story of David & Goliath.    A paralyzed army.  A battle at a stand-still.  A menacing brute.  And that plucky shepherd boy who decides to take him on.  The most important thing to notice is not his absence of standard issue armor.  Not the five, smooth stones.  Nor the fact that he takes on Goliath.  But why he takes him on.

Listen to the bold words coming from this God-fearing, hunky teen:

…”You come to me with a sword and with a spear and with a javelin, but I come to you in the name of the Lord of hosts, the God of the armies of Israel whom you have defied…This day the Lord will deliver you into my hand…that all the earth may know that there is a God in Israel, and that all this assembly may know that the Lord saves not with sword and spear.”

What follows is an epic national victory wrought by God through one man of unwavering faith.  A faith that moved him to live for God’s glory and the good of others.  You don’t see that every day.

But what does this have to do with Jonathan?

Let me introduce you to him through a battle scene that, though equally impressive, is lesser known because it lacks the hulking bully that helps sell children’s bibles.  We find Jonathan a few chapters earlier as Saul’s fledgling kingship hits a snag.

To call Israel’s situation “bleak” would be a gross understatement.  The Israelites had 600 soldiers present and accounted for.  600.  That’s it.  The Philistines had 30,000 chariots, 6,000 horsemen and troops as numerable as sand on the beach.   If that wasn’t bad enough, with the exception of Prince Jonathon and King Saul, this slipshod Israelite army didn’t even have iron weapons because the oppressive Philistines had strategically ensured that they didn’t have a blacksmith.  That didn’t do much to bolster national confidence as one could tell by the fact that most of their men were hiding in caves, tombs and wells.  Since the armies are simply milling about and no one else is acting, Jonathon proposes a secret mission to his armor bearer saying this:

“It may be that the Lord will work for us, for nothing can hinder the Lord from saving by many or by few.”

They ask for God’s direction then our heroes, Valiant Man and Armour Boy, lay a whoppin on the Philistines.  They climb up to a small field full of enemy soldiers and kill about 20 Philistines which creates panic in the Philistine camp.  They start fighting each other in the confusion which prompts the paralyzed Israelite army to come to life and the men in hiding come out of their caves to pursue the fleeing Philistines.

What follows is an epic national victory wrought by God through one man of unwavering faith.  A faith that moved him to live for God’s glory and the good of others.

Do you see it, friend?

Do you see the connection point that prompted such a response from Jonathan?  (You should – I bolded it.)  Their lively faith was the common thread that knits their hearts together as we see in Chapter 18.  It was when Jonathan saw David as a man of faith and character that he knew this was someone to attach himself to and he did so very intentionally.

There was enough there to cause Jonathan to keep his distance.  But how instructive that none of these considerations even exist for Jonathan once he is aware of David’s faith and character. Earlier in the account, when Samuel secretly anointed David as king to replace Saul, he was reminded by God of this truth:  “God sees not as man sees, for man looks at the outward appearance, but the Lord looks at the heart.”  I Sam. 16:7  If faith and its subsequent character are God’s measuring sticks for a person, that needs to be ours as well.

How do we choose our friends?  Is it possible that those decisions are instead influenced by:

Not that any of those things are inherently wrong, but they are unsteady foundations on which to build enduring friendships that can withstand the barrage of hurts, competitions, jealousies, and failings that invariably occur in human friendships.  We need something much stronger, and faith is that foundation.

Now don’t think for a minute that “faith in God” is simply another check box for shared interests, like “sushi” or “shopping”.  Living a life of faith means that Christ has broken sin’s mastery over me, and the Holy Spirit is at work in my life exchanging the ugliness that destroys relationships for the Christ-like character that will bless, nurture and strengthen any relationship I find myself in.  That’s why faith is foundational.

Proverbs 17:17 teaches “Iron sharpens iron and one man sharpens another.”  Just as one iron implement makes another sharper and more useful, like Jonathan, we need to intentionally seek out friends to walk through life with that make us sharper or more useful.  Dan Phillips says “Literal iron is not sharpened by cheese or wood.  So we are refined by no less than concourse with peers of strong enough conviction and character to serve as a sharpening influence for us.”

Friend, who do you want to be as a woman?

I want to serve people in practical and creative ways,

so I am friends with Carolyn.

I want to be kind, gracious and wise,

so I am friends with Laura.

I want to make others feel that they are treasured and heard,

so I’m friends with Shauna.

I want to do a good job sharing the joys of my faith with my neighbors,

so I’m friends with Twyla.

I want to remember how precious my salvation is,

so I’m friends with Jenny.

As we discussed last week, we will become like our friends.  So let’s decide who we want to be, and intentionally align ourselves with iron women who have the character and faith strong enough to sharpen us.