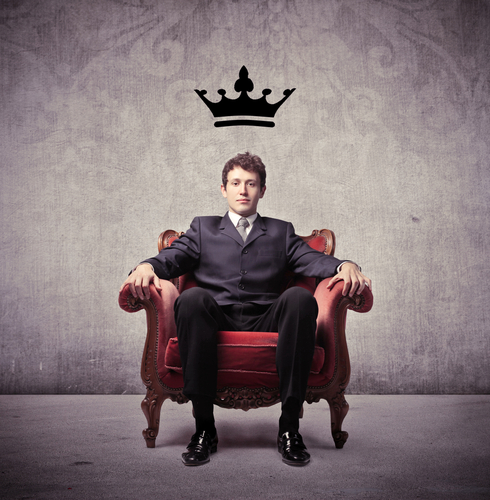 “An excellent wife is the crown of her husband, but she who brings shame is like rottenness in his bones.”

I think I understood the essence of this verse from the get-go, but I never understood it as well as I do after the events of the last few weeks.  (I’m over forty now, so I think it’s socially acceptable to talk about my ailments.)  Undetected by my previous dentist, I had a tooth that had been quietly decaying under a filling.

That is not the end of the world normally, but enter the complicating factor:  My dentist’s office was closed for two weeks of vacation. The only thing more terrifying than seeing my dentist for my first root canal would be going to see the substitute.

And in that last week of waiting, the decay in my tooth and the subsequent abscess forming beneath it in my jawbone introduced me to a pain unlike anything I had known before.  Some of you know it, but for those who don’t, its descriptions would include words like: Sledge hammer.  Vice Grip.  Random waves of paralyzing, electrical shocks.  Even with heavy pain killers I sat in the dark.  I rocked.  I cried.

I began to fantasize about home extraction methods.  My car, the trailer hitch and a strong piece of string, for example.  Or for those of you who’ve seen the movie Cast Away;  an ice skate and a rock came to mind.  I even fantasized about trading it for labour pains.  At least they were predictable, purposeful and I didn’t have to parent & do laundry while enduring them.

When I read this verse in Proverbs during the tooth fiasco, it took on a whole new depth of meaning for me.  Here’s what I saw with greater clarity:

Just as a rotten tooth is irritating, agonizing and consuming.  And just as it prompts longings for relief, feelings of regret and fantasies of escape, a disgraceful wife who lacks godly character and who chronically shames her husband can produce those exact pains & longings in him.

If we are not carefully watching our character we can become disrespectful, lazy, dishonest, sharp-tongued, selfish, belittling, unkind, sloppy, bitter, haphazard, foolish, wasteful, or dismissive.  We, like a physical disease can rob him of his happiness, hinder his effectiveness, drain him of his vitality and propel him towards unnecessary temptation in his attempt to find relief.  How terrifying.  How sobering.  How fortunate that there is another way.

The original Hebrew word for “excellent” denotes strength, might, efficiency & ability.  So we when are excellent wives, instead of being a source of pain and decay to our husbands, we are a crowning ornament to him.  We are an adornment that sets him apart as someone who is honorable and dignified, like a member of royalty or a champion.  Instead of hanging his head in shame and embarrassment at his wife, he can hold his head high as we add distinction to his reputation.  We make people say to themselves, “How noble that man must be to have won her affection, devotion & partnership.”

Charles Bridges says “She is not the ring on his finger, or the chain of gold around his neck.  That were far too low.  She is his crown; his brightest ornament; drawing the eyes of all upon him as eminently honoured and blessed.”

My married friend, the question we need to ask today is this:

Are we expending our energy and prayer to cooperate with God’s work in our hearts so that we become hardworking, soft-tongued, wise, prudent, strong (emotionally, spiritually & physically if able), trustworthy, prepared, serving, orderly, doting, attentive, respectful, honest, kind, thankful, self-controlled, competent and gracious women of excellence who adorn the men we have pledged our devotion to?

If you’re not sure, slow down and spend some time watching your husband respond to your words, your looks, your attitudes and your habits.  What do you see when you look into your husbands eyes?  Are they dulled with pain and a spirit in decay?  Or are they bright and strong, enhanced by the dignity you add to his life?

Rotten or Regal.  The choices is ours.