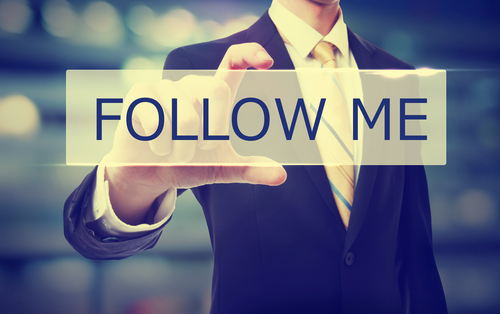 “In a multitude of people is the glory of a king, but without people a prince is ruined.”

On Sunday, I went to a retirement celebration for one of the greatest men I am privileged to know.

He’s not a man of great physical stature or intimidating presence.   You won’t find him on social media.  He probably couldn’t promote himself if he tried.  Yet the large facility that housed this night of honour was busting at the seams.  Over-flow rooms with video feeds.  People standing in the halls.

Person after person described the life changing impact of Sunder Krishnan that has rocked the epicenter of Rexdale, Ontario for 36 years and has rippled outward as new leaders, professionals, missionaries and church planters, shaped by years of following his life and his preaching, disseminated into various parts of the continent and world.

There are no numbers on a screen to quantify his followers but the sheer multitude of people who’ve joyfully followed was the “glory” of this spiritual king.  Not to worry though – I’ve never seen Sunder touch the glory that belongs to God, so whatever glory was credited to his account on that night or any other, he gave back to the rightful source.

But the truth remains.  Those people numbers don’t lie.

Let’s admit it.  Our generation has normalized self-promotion and truly believes that the indicators of success, or potential success, can be measured by a number on a screen.  I drove teenage girls to a school softball tournament yesterday and overheard them comparing numbers of Instagram followers.  Many of us watch and wait to be validated as a person of interest by the climbing number of “likes” on a picture or post.  And personally, I’m trying to disseminate biblical character lessons for children through an industry that requires these numbers before they’ll publish me.  Grrrrr.   What was once considered a distasteful vice is our culture’s new normal and business as usual for many industries.

Today’s piece of wisdom literature reminds us of a more valid and biblical measure of greatness:

“In a multitude of people is the glory of a king, but without people a prince is ruined.”

Because we don’t have a monarchical form of government in our North American culture (Well, we Canadians kinda do… but not really), we might tend to dismiss proverbial statements about kings and princes.  But it is fitting to adapt these biblical principles about such things to leadership of any kind.  The empires may vary, but the principles transcend the various spheres.

So, what is this measure of leadership greatness?  The number of people who are following our lead.  For real. As in real life.  The people on our street.  In our church.  At our school.  Not the people we hardly know who click a “like” button or subscribe to a blog.

This verse teaches that the greatness of a leader is measured by the volume of people who choose to be led by him or her – while an absence of legitimate followers means one is not really a leader at all.  As the Afghan proverb states:  “If you think you’re leading and no one is following you, then you’re only taking a walk.”  Without people, a leader is ruined.

Whether it is the leadership of our children, our peer group, our ministry, our vocation or any realm of influence that we may aspire to, we would do well to examine our lives and ask:

Those are followers of the legit variety.

The apostle Paul gave this gutsy but helpful challenge in I Corinthians 11:1, “Be imitators of me, as I am of Christ.”  I’m still working at this, but how lovely and helpful an aim, to follow Christ so closely that people couldn’t help but follow Him better by following us.

So friend, if we find ourselves wondering how many followers we have, let’s not trust social media or subscriber numbers to answer that question.

Let’s look behind us and see who’s actually there.