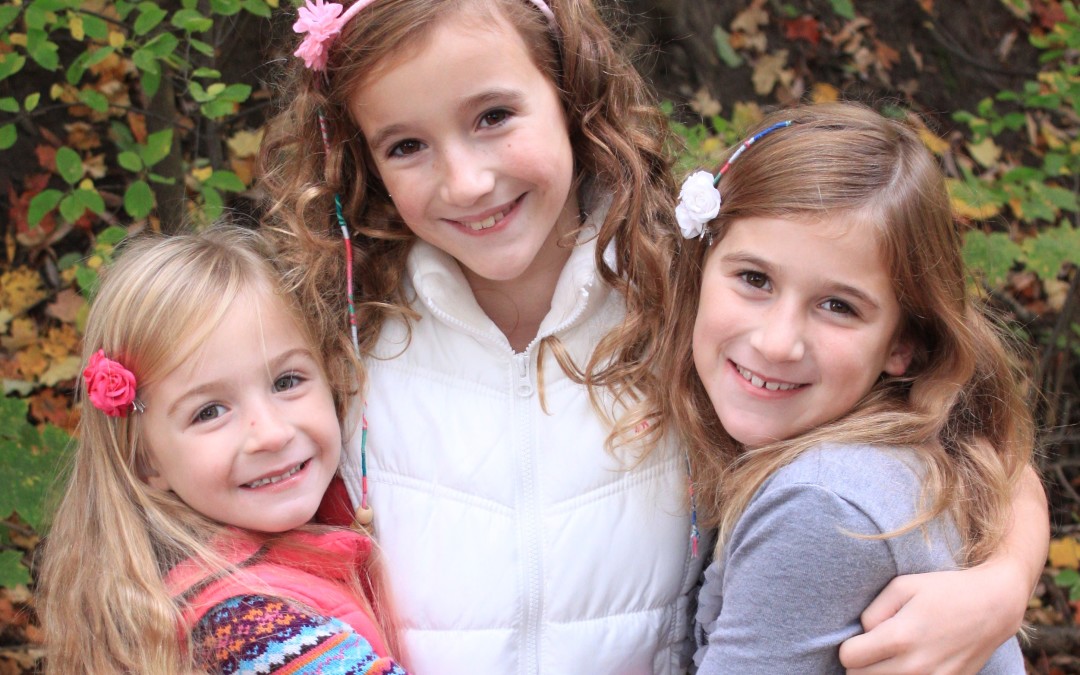 “Whoever loves discipline loves knowledge, but he who hates reproof is stupid.”

If you ever want to get your kids’ attention, teach them about a Bible verse that uses a word they aren’t supposed to say.  We don’t use the King James Version in our home, so they miss the wide-eyed shock of hearing about Mary riding on …. well you know.   But when my girls were younger, they weren’t allowed to use the word “stupid”, so you can imagine the sense of scandal when I first read Proverbs 12:1 to them.

We had a great discussion about the principle of this verse.  (Well, at least one of us thought it was an insightful chat.)  But sensing the girls were done with my little lesson, I went to wrap it all up with a summary question.

“So girls, who does the Bible say is stupid?”

Little Avery, about five at the time with wrinkled brow and drawing on years of gold-star, Sunday School answers says with a bit of uncertainty…

Youth is filled with wonder, excitement and a heaping dose of stupidity.

Like when I stuck apple seeds in the electrical outlet to see if a tree would grow.  Or the time I removed my sister’s snails from their Lego house and smashed them on the front steps with a hammer.  Or the time when my older sister and I crept through the cubby-hole to burst out with shrieks & pillows to terrorize my already nervous grandmother who was getting into bed and had removed her wig for the night. 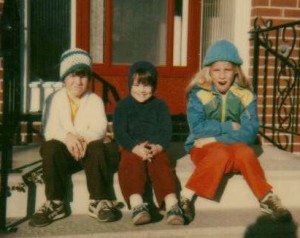 (The infamous steps – the snail killer is far left)

Thankfully, I had parents that were wise and loving enough to correct my folly.  But the howling, cheek- grabbing theatrics were clear evidence that I did not yet love discipline at this stage of my life.

Despite that loving correction, my stupidity wasn’t fully eradicated by my teen years.  Whether it was the third speeding ticket in a year, launching my car airborne during a car chase game in Kansas or displaying what my father termed “the discernment of a gnat” when it came to my choice in guys, I was still in need of some wise correction.  Though I didn’t love it yet, I began to recognize that I needed some rescue from myself and had moved from hating reproof to at least tolerating it.

As an adult, though reproof or correction comes in different forms and from different sources, I haven’t outgrown my need for it if I want to be wise.

To become an effective leader, I had to hear from a fellow youth worker that I was ungraciously steamrolling over people with my ideas.   To work towards humility, I needed to hear from a friend that I was a braggart.  To properly rejoice in a prodigal’s return and blessing, I needed my husband to tell me that I was being self-righteous in my clean living.

Friends, the bottom line is this:

How we handle reproof is the gauge that indicates either our wisdom,

… or that scandalous alternative.

Thankfully for humanity, stupidity doesn’t have to be a life sentence.  It can be cured by cultivating the simple and preserving quality of teachability.