Flourishing in the Ordinary – Foundational Truth 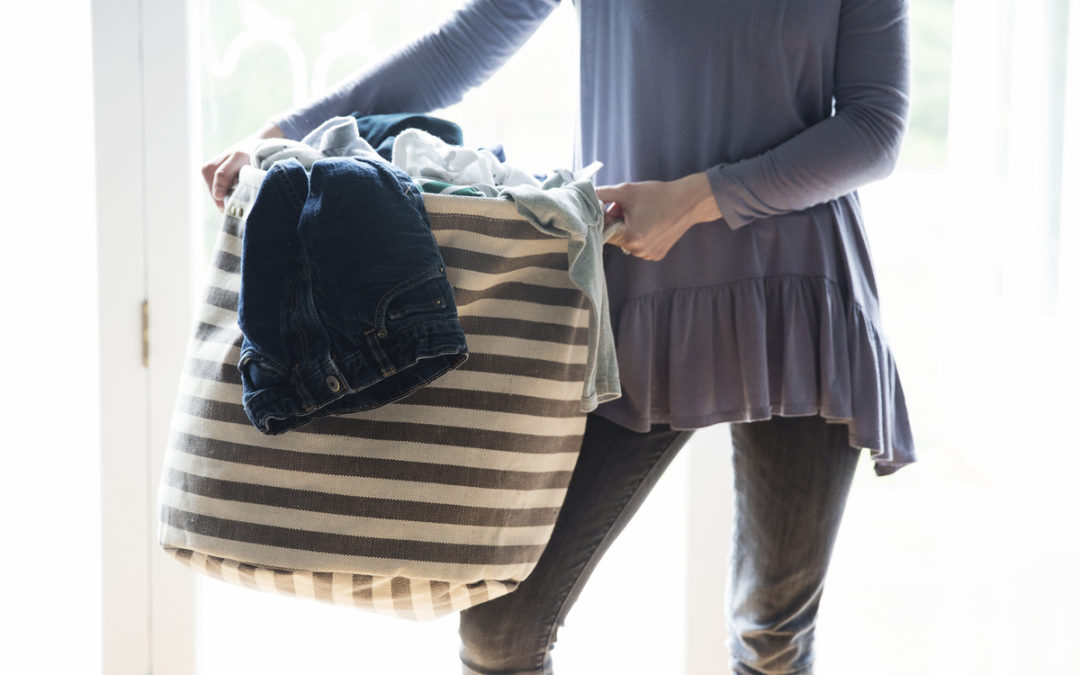 Greetings friend!  Remember me?  I apologize for going missing since spring, but regular writing and good motherhood are sometimes mutually exclusive objectives in my life!  I haven’t given up on motherhood and I haven’t mastered it either, but I’ve been itching to write so thanks for sticking around.

Let me tell you what I’m up to and where I’m headed in the weeks ahead:

As we head into this sometimes-isolating winter season, I’ll be sharing weekly coffee, snacks and biblical mothering principles with the young mothers of my beloved Southshore Bible Church.  As I deliver this material to the darling young mothers in my local church family, my hope is that these principles may also encourage some of you who are in the trenches of this equal-parts monotonous and marvelous season of life.

You see, when I was a young mother, I found it difficult to invest myself in deep Bible study.  Sometimes I felt like I was simply reading my Bible for survival after being tortured all night by an 8-pound tyrant, pretending to enjoy playing the Diego game again, covering the life-sized stick figure painted in black on my front hall or nursing my wounded sense of coolness after searing my muffin-top on the fireplace glass because I sat too close to the fire while squeezing into jeans that were still too tight.  Sigh.

In those baby years, I found that God’s grace to me often came in the form of simple, biblical images that guided my thinking, warned me of the cost of unhealthy parenting patterns and encouraged me in the establishment of healthy habits.  Young mother friend, though I may not be able to sit across the table from you over snacks & coffee, I do offer to you in the weeks ahead, the biblical images that helped me flourish in the early years of motherhood, in hopes that they may do the same for you.

“The wisest of women builds her house, but folly with her own hands tears it down.”

When Glen and I bought our first house, we bought from a builder’s plan and were giddy at watching the process unfold.  As we would visit to check for progress, we relished rounding that last bend in the road to see if something more had been added to our home.

Because it was a step closer, we were happy to see the footings and foundation poured, but that grey, subterranean component didn’t touch the wow-factor of seeing walls go up, bricks laid, and kitchen assembled.  However, a few years later, we saw first hand the essential nature of a sure and complete foundation.

A few houses up the street, the owners noticed that the house wasn’t standing the test of time.  After an inspection, they came to realize that a critical part of the foundation – the steel, load-bearing supports for the massive, I-beams – were missing.  The foundation was ill-equipped to properly support all that had been build upon it.  When they brought in the house-size jacks to hoist the structure up enough to install the supports, the repairs that were required to fix the strain and cracking were extensive.

We witnessed the truth that though colourless, uncelebrated and uninteresting, a good foundation is essential to the future stability and beauty of the house.

The same is true of the proverbial house that the wise woman is to be building.  (Prov. 14:1) In the post, Build It or Break It, we defined this house as the atmosphere, habits and relationships in our homes.  In that post I addressed the building or tearing choice we each have (great practical building tips here), but for this study, let’s mine down a little deeper into the house symbolism.  In my young motherhood years, applying the physical process of building that God provided as an example for our mothering, helped me when I began to view my house building in stages:

I am in the later stages of active parenting and it is ridiculously fun to see our proverbial house take on shape and personality.  There are spiritual leadership moments to rejoice over.  Excellence awards to celebrate.  Christ-like character to praise. Selfless maturity to admire.  And sweet, peer-like interactions to savour and linger in.  But we must see that the glorious weight of all these later relational delights sits squarely on the invisible, colourless and uncelebrated foundation of the early years.  Without strength and substance there, very little of this is possible.

As young mothers in the middle of another long day (that looks an awful lot like yesterday), we can question the value of those early years because the tasks are monotonous and unglamorous.  But they are far from being useless redundancies that somehow dissolve into nothing as if we had never done them, rendering the years wasted.  Instead, every grace-filled response, every exercise of patience, every act of caring service and every setting aside of self to meet the needs of a little life entrusted to us, is another layer of concrete strength poured into the foundation on which our future relationship with that child rests.  If we will resolve to rightly view those tasks in this light, the work required of us in those young years is infused with a glorious purpose that will guard both our minds and our future relationships with our precious ones.

So carry on my mothering friend!  Set your heart and hands to the worthy work of laying that foundation now so that instead of repairing cracks and breaks in later years, you can revel in the beauty of a house well built.