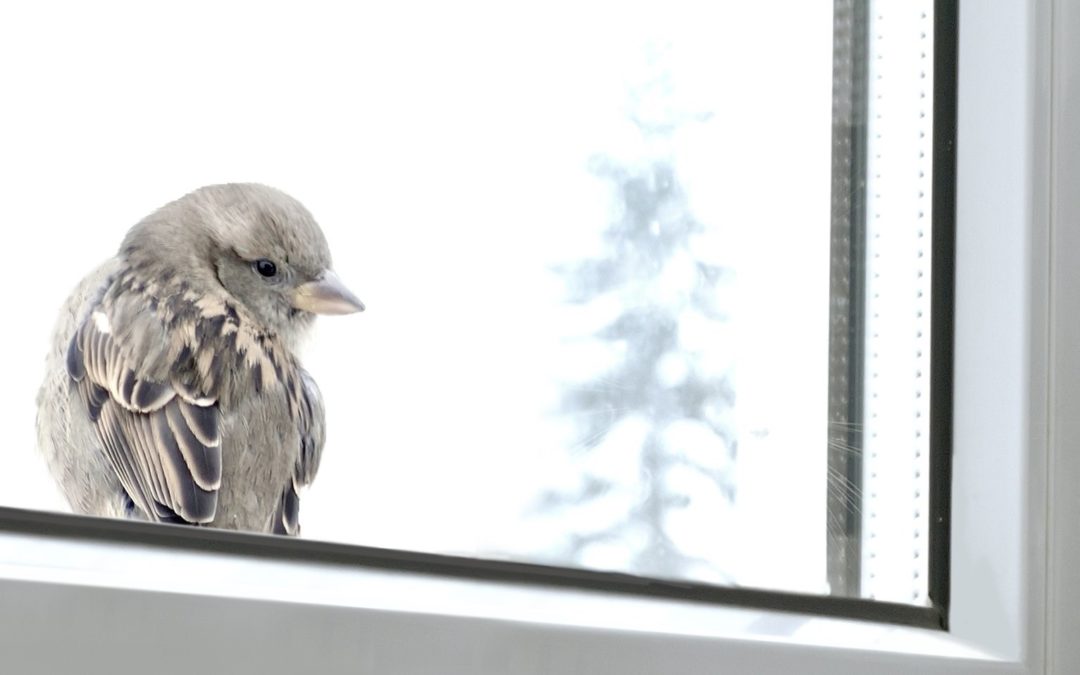 “Even in your thoughts, do not curse the king, nor in your bedroom curse the rich, for a bird of the air will carry your voice, or some winged creature tell the matter.”

One of God’s greatest gifts to me during my early mothering years was a collage boarder.  When I had a pre-schooler, a toddler and a wrinkly, new sausage, we found out that a friend-of-a-friend was looking for room & board in our city in order to attend college.  We invited her family for lunch and though we hadn’t offered our house yet, had decided that if she didn’t look like Angelia Jolie on the one end and wasn’t uncomfortably awkward on the other end, we would offer her a room in our home.   And so we did.

The thing with college students is that they keep varied hours.  Sometimes late classes, sometimes early classes.  Sometimes sleeping at night, sometimes at day, sometimes not at all.  And when you’re up to your eyeballs in play-doh, nursing pads and sippy cups, they can come and go unnoticed.

One day when my load felt particularly heavy with the challenges and sin natures of three littles, I was about to uncork some verbal venom on the girls – but I stopped.  Not because I was a particularly great mom, but because I didn’t know whether or not my boarder was home.

What a holy motive, right?  Hardly.

But in that telling moment of hypocrisy and self-preservation, I was struck by a simple truth that changed my parenting:

If I would be ashamed at someone hearing what I would say to my girls or how I’d say it,

it should never be said.

And so, during that pivotal life season when patterns of parenting are set and entrenched, I began to think and live in light of this reality.  I love how it is described in Ecclesiastes 10:20:

“Even in your thoughts, do not curse the king, nor in your bedroom curse the rich, for a bird of the air will carry your voice, or some winged creature tell the matter.”

This world isn’t Disney, so we don’t actually have to worry about tattle-tale birds, but the principle that this imagery conveys is that we never know who is listening and we never know where that information will go.  If we speak to our children in light of that reality, we might start to be more careful with the communication that happens within our four walls.

It’s not that I began to live, always looking over my shoulder before I said something – that’s just hypocrisy to act differently depending on the audience or lack thereof.  We don’t want to merely become skilled birdie-detectors.   Instead, I began asking God to help me interact with my children when I was alone with them in such a way that I would not be ashamed, and God’s name would not be dishonoured if someone heard it and conveyed the conversation to others.

So young friend, though this encouragement comes with gobs of sobriety, let it be sweetened by the knowledge that you will spare yourself the later grief and hard work that would otherwise be required to undo the damage that unchecked communication can produce in our relationships with our children.

Whether it is an open window, an accidental cell phone call or an exchange your teen captures while filming the dog, if little birdies are going to tell, let them warble a sweet song of praise about the transforming grace of Jesus Christ.