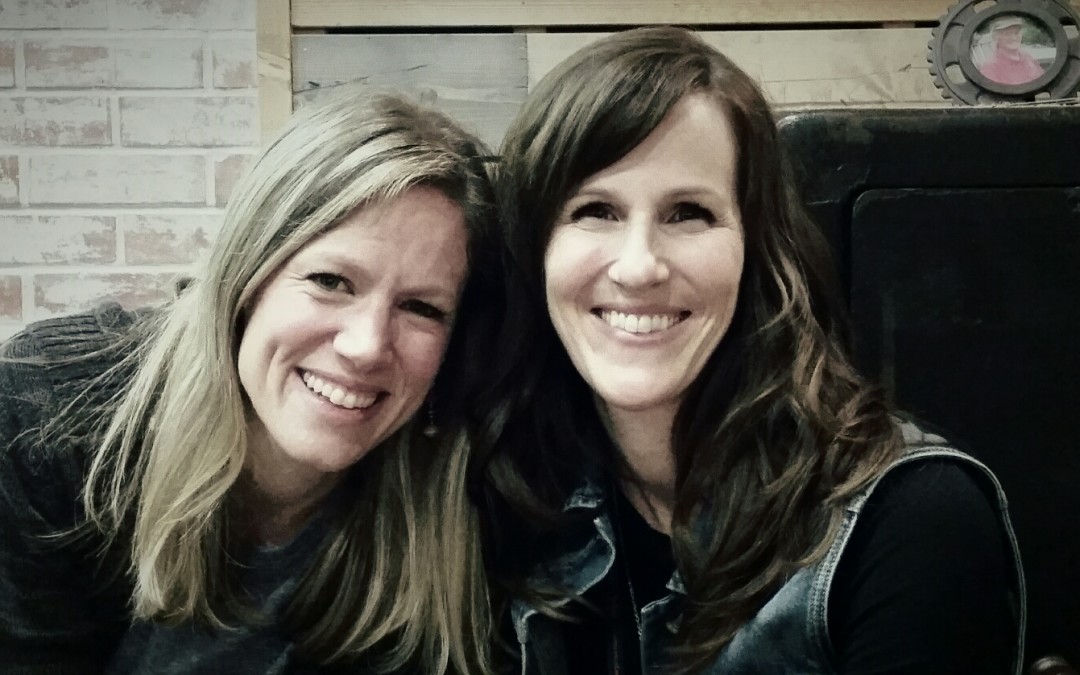 So, I went to my second writer’s conference this past May.  Officially, I went for instruction, professional networking and agent hunting.  As beneficial as all those reasons proved to be, I have to admit to finding greater enjoyment in some less official perks.

Someone else cooked and cleaned for me.  I got to feel like a for-real writer.  Unlike with family trips, my hotel room stayed gloriously tidy and peaceful.  And perhaps the greatest of all – I was encouraged and refreshed by my time with two dear and like-minded writer friends whom I had the privilege of meeting two years earlier.  I hang out with these women because they are a delight to be with.  Because I believe in the biblical wisdom of keeping good company (Prov. 13:20).  And because I place great hope in literary-brilliance by osmosis.

I tell you that because I’d like to introduce you to one of them today.  In the summer months, break from routine is good for all of us (especially if one needs to spend four days sanding, cleaning and refinishing a large deck), so I have enlisted the help of some writer friends to be guests on my blog here and there.  The first of those ladies is blogger and award-wining Bible study writer, Heather Bock who writes from East Texas.

As Glen & I are in the throes of unexciting but necessary house projects like windows, doors and shingles, Heather’s post on being a Consumer posed a lovely challenge and check for me as I see the glaring discrepancies between the worn parts of my home and the grocery store magazine covers.  I trust you’ll benefit as well.  Enjoy Heather and be sure to visit her at her site below.

And just for the record, there is no deceptive beauty here.  Heather is every bit as sweet and kind as she looks.

One way to tell if you are part of a consumer culture, said a missionary from Germany a few months back, is if you expect the future to bring you bigger and better in the material, physical sense than what you have today. A consumer would not be ok with having less in the future. Ouch. I like to think of myself as being counter-cultural, less of a consumer than the world around me. Maybe I’m not as counter-cultural as I thought. 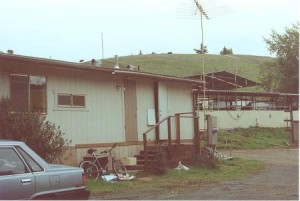 Here’s my first home as a married woman–half of a double-wide trailer on a horse ranch in the middle of nowhere. Lovely, isn’t it? Besides the septic tank back-ups and yellowish well water we couldn’t drink without boiling, we had major ant, frog, spider, and hornet problems. It’s funny how being in love makes even the ugly surroundings appear beautiful. I loved my time there, but still, I’m not sure I would want to go back now.

It’s not really that I want bigger and better so much. We have a nice, comfortable house on a quiet street with a great backyard. I’m fairly well satisfied with what God has given us. At this point I feel I would be happy if we never moved. However, I’m not too happy with the idea of having less. I don’t care too much about the backyard (Greg would have less work to do if we had a small one), but I’m not too happy with the idea of a small condo/apartment with shared walls. I certainly don’t like the idea of living in a dangerous neighborhood or on a busy street. I remember living right next to train tracks when Greg and I were in our first year of marriage. All conversation had to stop whenever the train rumbled by, which was, of course, embarrassing when we had guests visiting. I don’t really want to go back to that, unless something much greater is gained with it, like a view of the ocean. 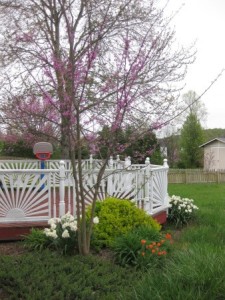 Here’s our little redbud that we planted from a seedling. There’s something nice about being able to plant your own trees, bushes, and flowers.

However, if I am to follow Jesus, I have no guarantee of bigger and better in the future, unless I’m talking spiritually. In fact, the Man I’m following left the best situation possible in Heaven to be born in a manger, where He was laid in an animal feeding trough after He was born. Not only that, but He was also born to a poor family, a family that couldn’t even afford the lamb that was to be offered as a burnt offering for a newborn child (Luke 2:22-24) (the Law allowed poor families to offer a pair of turtledoves or two young pigeons (Lev. 12:2-8) in the place of a lamb). And it’s not like He was raised in modern American poverty with the luxuries of clean running water, a car or public transportation, and indoor plumbing. On top of all that, He was misunderstood, spurned by those He came to save, and rejected by one of His closest friends. He was mistreated, abused, whipped, and murdered.

If He who gave up so much for the likes of me asks me to follow Him to a life of less (materially speaking) in the future, I need to be ok with that. I did say He could do anything with me not that long ago. I have to be careful lest I start snatching up some of those items I already laid on the altar. Jesus says the one who “wishes to come after Me, he must deny himself, and take up his cross and follow Me” (Matt. 16:24). But is this much of a sacrifice? Not compared to His sacrifice, and especially not if I believe the next verse: “For whoever wishes to save his life will lose it; but whoever loses his life for My sake will find it” (Matt. 16:25).

I say, yes, Lord; if You want our family to climb down the material ladder instead of up, lead on! I want to stop blindly following my consumer culture and follow God’s leading instead.

What about you? I would love to hear from anybody who has felt God’s call to a life of less!

After growing up in California, attending college in Seattle, Washington, and living ten years in East Tennessee, Heather Bock is a new resident of East Texas. She has three kids that she homeschools, and she loves studying God’s Word, looking for new jewels each time. She’s written a Bible study called Glimpses of Jesus in Genesis filled with some of the riches God has helped her find. You can find more of her posts at www.glimpsesofjesus.com.