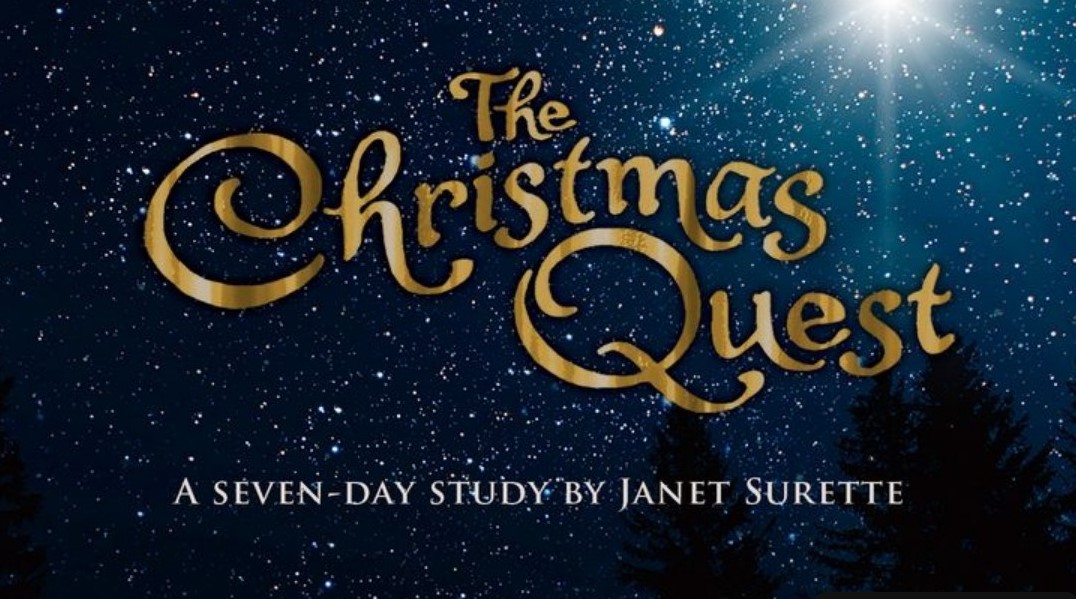 This is a tale of two invitations.

A new star appears and is noticed by a group of sage-astrologer-scientist types in Persia. The wise men may not have been the only folks to notice the new star – after all, since Creation, new stars just don’t appear. But if others outside of royal courts did notice, few had enough exposure to other cultures or the linguistic and literary training to understand that it could mean something. Few had the financial means to travel long distances to investigate. Few had the social position to take an extended religious leave and still retain vocational status. But interestingly enough, none of these factors were limitations for the wise men. Their sign? Subtle. Academic. Silent. Distant.

Meanwhile, back in Bethlehem: Consistent with the bright and booming angelic messengers who relayed it, the sign given to the shepherds was far from subtle:

“Today in the city of David a Savior was born for you, who is the Messiah, the Lord. This will be the sign for you: You will find a baby wrapped tightly in cloth and lying in a manger.” – Luke 2:11-12

Considering many shepherds were not in a position to pore over scrolls in their own language, let alone a foreign language, it was fortunate that they were given an audible message. They were also provided with a same-day message paired with a familiar and close location. That was convenient considering they lacked the wealth to embark on a long trip. The sign of a feeding trough was unique and easy to locate considering their vocation. Then, finding one with a baby in it pretty well narrowed things down since it was not likely trending nursery décor at the time. Their sign? Obvious. Spoken. Local. Immediate.

Two totally different people groups.  Two totally different signs. One incredible commonality: For both the wise men and the shepherds, God provided a sign, smack dab in the middle of where they were. He drew them in a way that accommodated who they were, and the resources required to respond corresponded to what they had.

God’s unique call to these diverse groups confirms what God says everywhere else in the Bible: That He planned us. He sees us. He knows us. He loves us, and He will use that intimate knowledge to invite us in a way that ensures we find him. 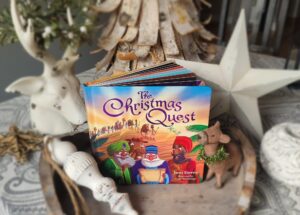